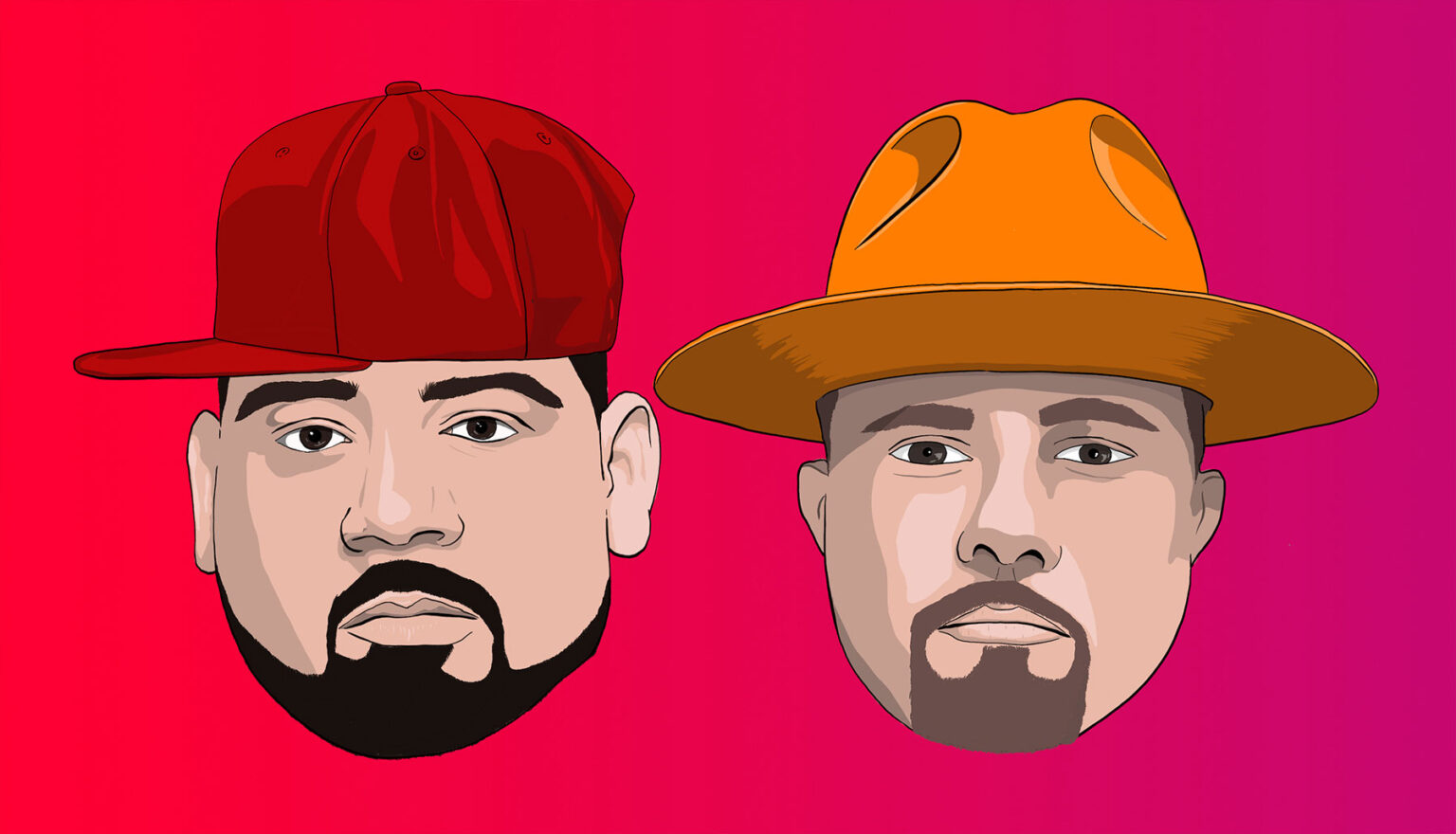 legendary duo Kenny Dope and Louie Vega have announced the relaunch the iconic MAW Records with a newly remastered catalog, unearthed new mixes and “Mattel” — the first new Masters At Work single in more than 20 years.

From March 26 2021 — the entire MAW catalog is being made digitally available for the first time. Several MAW classics including “Voices In My Mind” by Voices, “Bangin’ Early Theme” by KenLou and “Like A Butterfly (You Send Me)” by MAW featuring Patti Austin have been remastered.

Also, a number of “previously unreleased versions of various tracks” will be seeded to download shops — ideally for enterprising DJs to scour the internet and find on their own.

And April 2, 2021 marks the release of “Mattel” — the first new MAW single in more than 20 years. Named after the Mattel Synsonics, a drum synthesizer marketed by toy manufacturer Mattel in the early 1980s with a quirky and really unique sound, Louie Vega and Kenny Dope collaborated in the studio with original sounds of the drum machine with a percussion solo played live by Kenny Dope and bassline and stabs by Louie Vega.

“Mattel” is the first of a promised series of new releases from Masters At Work throughout 2021 into 2022. It’s out April 2, 2021 on the resurrected MAW Records. 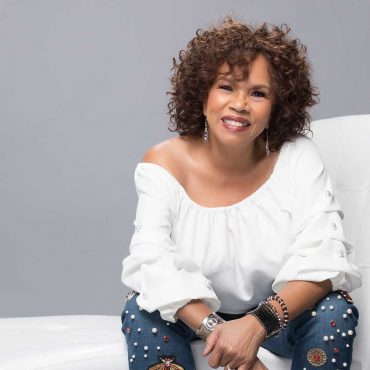 The Authors StoryThe Lady of the House by Laila McKenzie and Ian ‘Snowy’ Snowball is a hardback coffee table style book. The book contains beautiful images and interviews with women who have contributed, and continue to contribute, to making the house music scene. The book already includes many interviews with DJs, Producers, Artists, Promoters and Management. Over 120 Interviews/features including:Candi Staton, Barbara Tucker, Sam Divine, DJ Maxinne, Lynn Cosgrave, Rowetta, […] 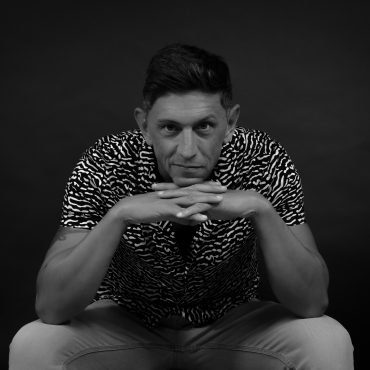