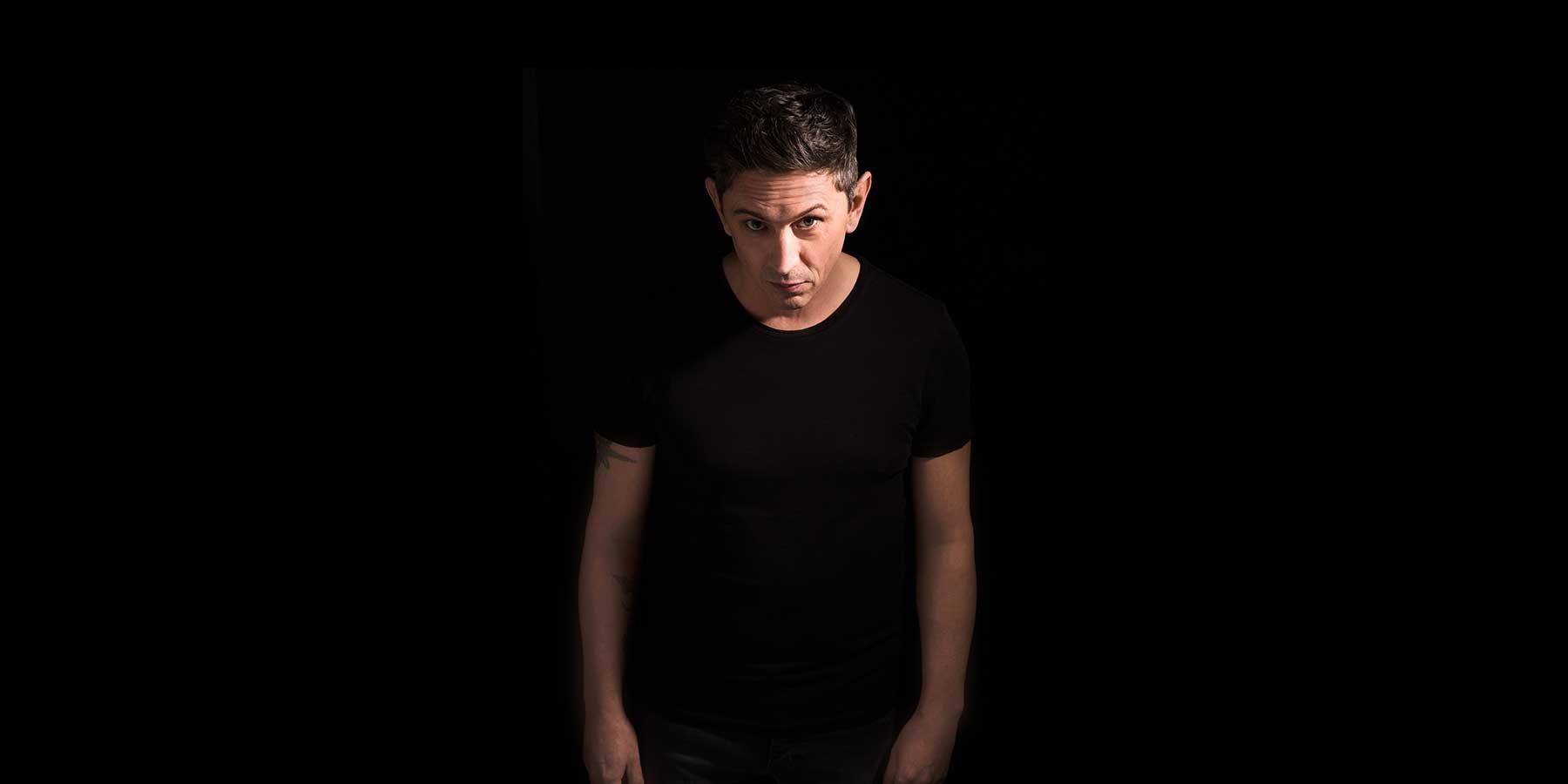 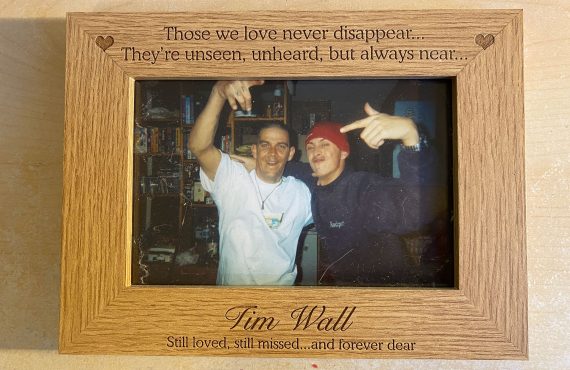 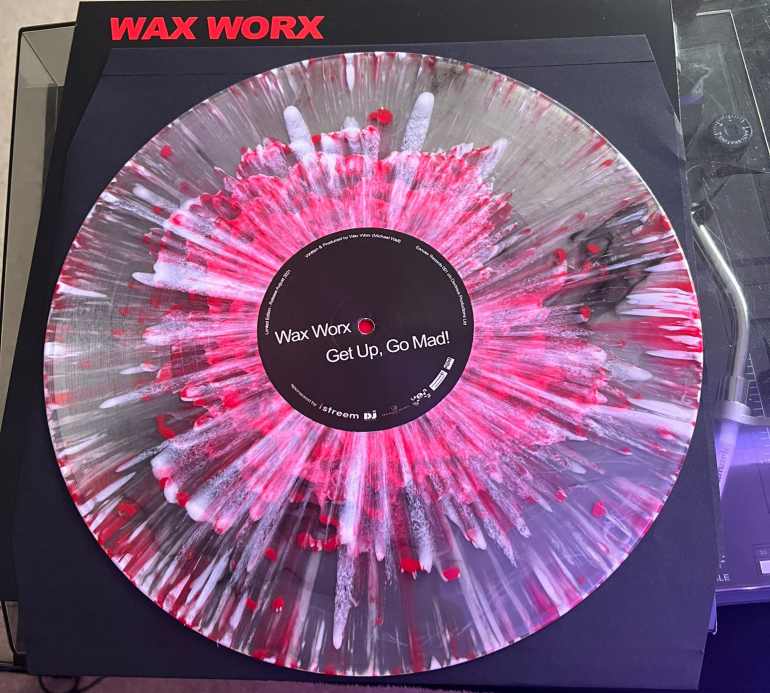 the struggles of the global pandemic crisis have impacted everyone in the dance music industry, not least of all for our very own station bosses, sacha & mike wall aka head dj honcho Wax Worx.

2019 ended for him with his dream gig at elrow, Barcelona on Christmas Day,midnight set, 2020 began with a dream holiday on the paradise island of Zanzibar, and when the lock-down hit, and he was unable to play out, he threw all of his focus into the Radio station, and the week before his birthday, hosted his biggest Radio show to date, interviewing Fatboy Slim, Radio 1’s Danny Howard and Orbitals, Paul Hartnoll, life was good and he was feeling at the happiest of his life so far… 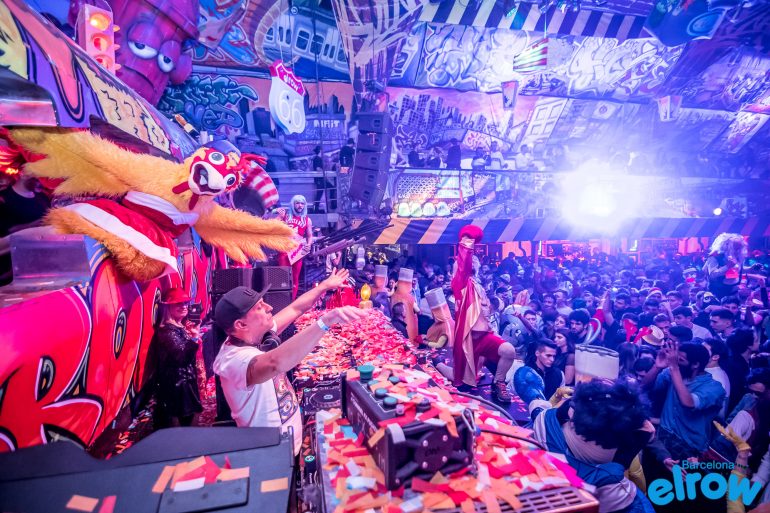 Days later, on 27th April 2020, one month into the first lock-down, on his birthday, his world came crashing down on him in more ways than one, as he was hit with a major family crisis, that then then escalated out of control. The next 6months his life was thrown into upset and pure disarray, what the hell was going on?

Fast forward 19 months and the horror of systemic failures and the nightmare he has been dealing with behind the scenes, is a tragedy of immense proportions.  On Friday 30th October, at around 1:30pm in the afternoon, the worst occurred.

On that day, he lost his brother, whom he loved with all his heart and looked up to all his life, it is still unknown as to what exactly happened to him when he lost his life that day, and the events and position Mike has been put in since, more than anyone should ever have to physically bare…

What is known, is the grief and trauma he is still suffering is a pain he would not wish anyone else to go through, and he hopes by standing up in the face of adversity, he can open the space for other people to talk about openly as well. 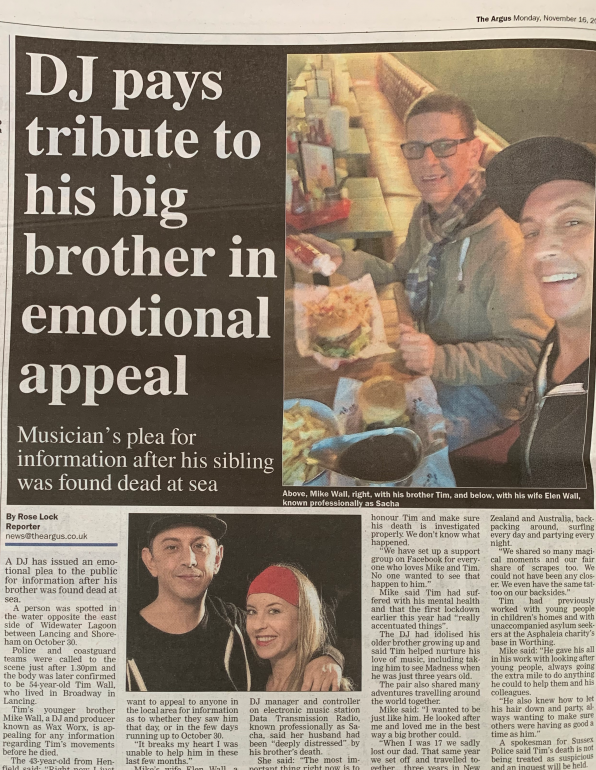 The heartbreak of both these blood brothers is a true story that’s yet to be realised or truly told.

But he is not alone and is much loved by us all.  Today, he breaks his silence, to reach out and ask for our help, from his, and his brothers’ friends and from our wider community.

Nobody should suffer in silence with no support, and so he’s set up the #TruthForTim GoFundMe campaign, to get the support, help and funds needed, to get legal representation for him and his brother at inquest, and to get the truth for all concerned.

#mentalhealthmatters and this has affected every area of his life, his mental health, his work and his music, throughout this time he found it hard to focus, and finished just one track, in Aug 2020, after a serious assault on his wife, he put his heart, soul and a whole load of raging fire into the creation of ‘Get Up, Go Mad’ a breaks enthused House banger, that samples the “Mad Prophet of the Airwaves” from the 1976 film Network

Unreleased, in Oct 20 #WeMakeEvents picked it up to use for their light up in red campaign, and it made it on to the TV news. It then lay dormant until April 20, when he released a digital, pay what you want copy, to raise direct funds for the Last Night A DJ Saved My Life, Set For Love campaign. The sales and the istreem radio DJs, along with LNADJ, raised enough to build a well in his brother’s name, with a plaque dedicated to him and one of the asylum seekers they mentored that sadly died while in their care. 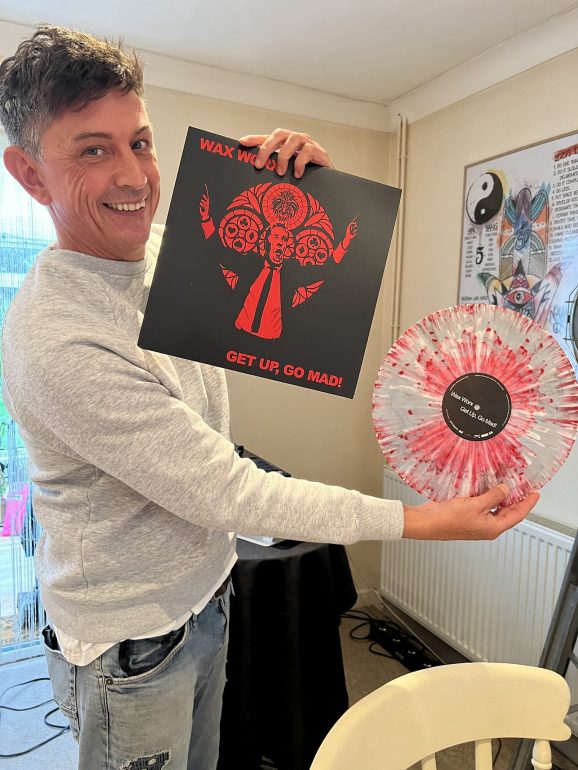 As the end of 2021 now approaches, the love and kindness of listener and Wax Worx fan Phil East #thevinylman, has now made it possible for a special one off, exclusive, limited edition VINYL release, of this symbolic track.  100 splash red lava vinyl copies were pressed, with love, each one unique and are now on sale and becomes the official first release of his new label Ear Wax Records.  All the proceeds of this record will go directly to the #TruthForTim campaign fund. 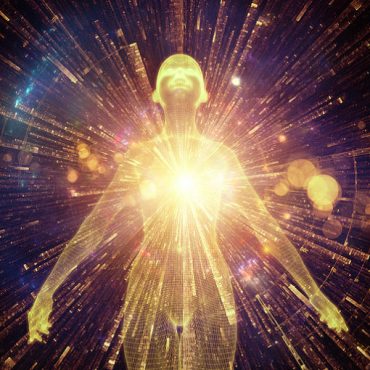 Free Download Series launches with Age of Aquarius ‘Break Yourself’

We're pleased to announce the launch of our free download series, with artists from label residents Exigo Records leading the charge. Introducing duo Age of Aquarius aka Renato Mo & Jean-Marie-Pierre. Originally hailing from Portugal and Mauritius respectively, they have come together while living in London to form a new production alias, combining their skills and passion for the music they love to make together. 'Break Yourself is a bass […]