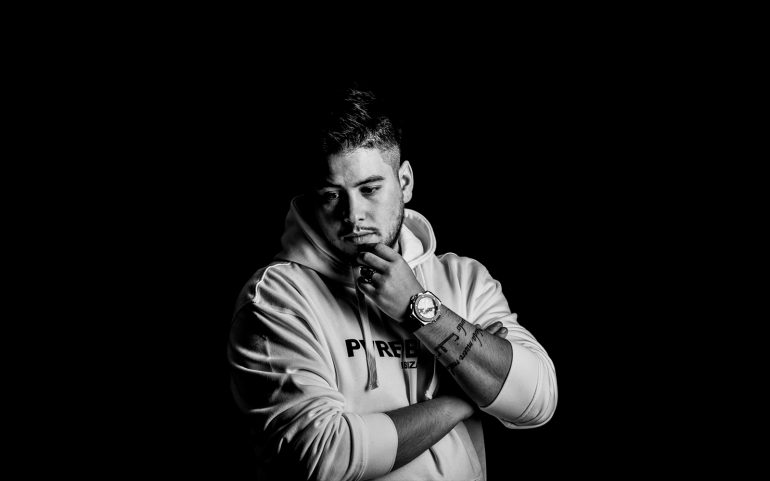 Hailing from Galicia in Spain, Blvckr made his debut in Eden Ibiza in 2018, one of the White Isle's most prestigious clubs, doing a fantastic warm up for Judge Jules to much hype and acclaim. Over the last 2 summer seasons, Blvckr has held summer residencies at Eden & Es Paradis in Ibiza His dedication and love for music are evident in his hard work in the studio, with recent house music productions released on Toolroom,Snatch! Records, Stashed Music , Love&Other , Let There Be House , Black Hole Recordings and Simma Black.