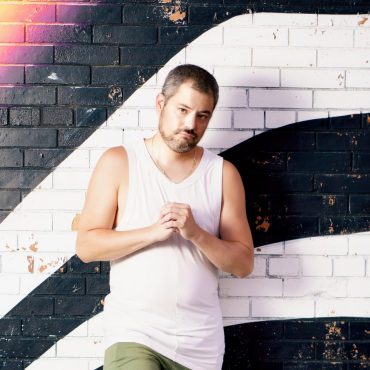 ...Detroit has long been a hub for electronic beat lovers and speaker freakers, but Golf Clap’s Hugh Cleal aims to lead a new generation. For nearly a decade, he’s hustled the project and its Country Club Disco label to the forefront of house music’s funkiest dimensions. The project (formerly a duo with Bryan Jones), works tirelessly to conjure a palpable energy, one fans can feel at every gig, be it a hot-and-heavy club set or an energetic takeover of a festival stage. Golf Clap feeds off the crowd, spinning the hottest songs of the moment while breaking new records - and this isn’t any press play, hands in the air fair. You're likely to hear a lot of cutting up between facefulls of funk and bass. 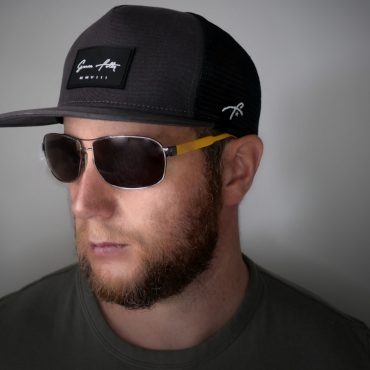 1st & 3rd thursday of the month 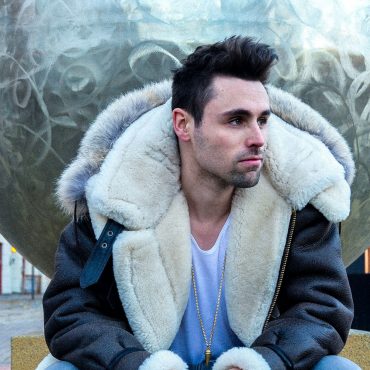 Monthly show blurring the lines between House and Techno with regular guests, featuring globally acclaimed DJs as well as the finest breakthrough talent. 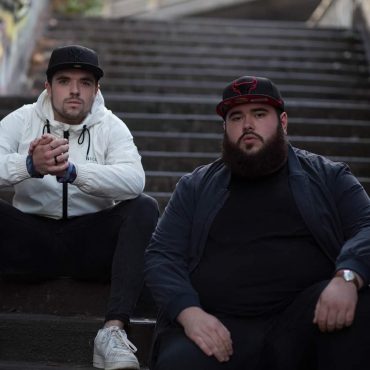 ...Eye To Eye Radio was was formed in 2019 by a music duo from Yorkshire as a talent project involving the music genre Drum & Bass The Music duo set up the radio show brand in the hope of bringing their knowledge to the hosting platform aswell as some of their favourite DJ’s & Producers with the opportunity also to give up & coming talents the chance to showcase their skills on a great platform! Jake & Paul have gone from strength to strength when booking DJ’s for the Drum & Bass brand as they have welcomed the likes of Villem & Mcleod, DJ CHEF, High Demand & Victoria-V The radio show is a targeted to the audience of real rave lovers in the hope of bringing all types of Drum & Bass vibes to the airwaves in the late night rave hour! 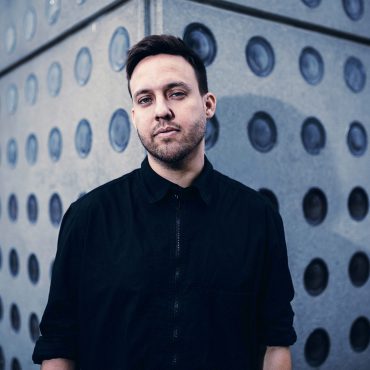 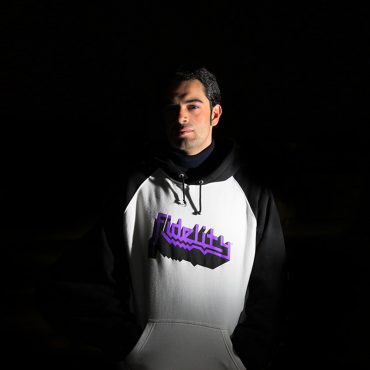 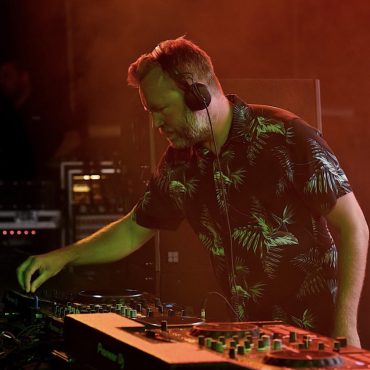 Shrunken Shadows – Into the Shadows

Shrunken Shadows – Into the Shadows

... House music from across the genres, a blend of light and shadows. 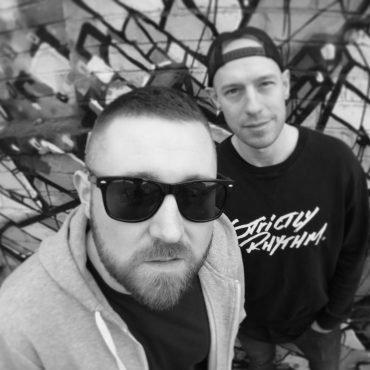 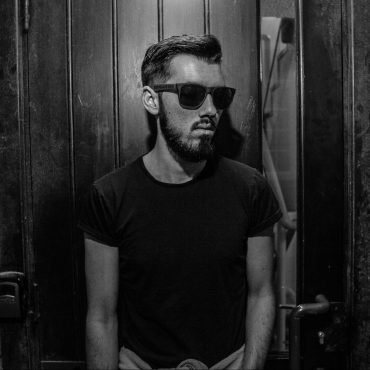 dan hayes – nothing but tech

dan hayes – nothing but tech

...dan hayes The winner of the first evermix dj competition with toolroom records & krafted back in 2016, gives to you his favourite flavours of house and tech house in a monthly mix on istreem radio. 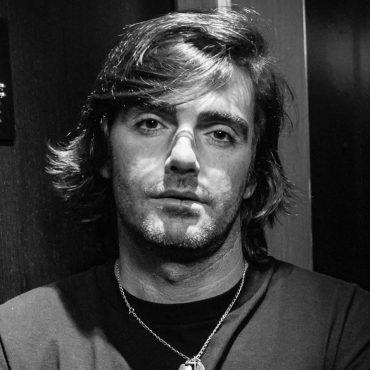 Underground delights from Toronto Canada hosted by M5 Records owner, Chris Hughes with frequent guests from around the world 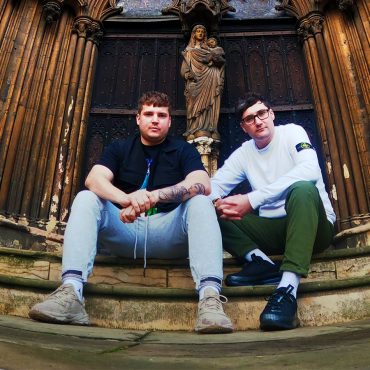 in the building with bloc

in the building with bloc

1st saturday of the month

FRESH out of the City of Lincoln comes House & Techno DJ/Production duo: BLOC