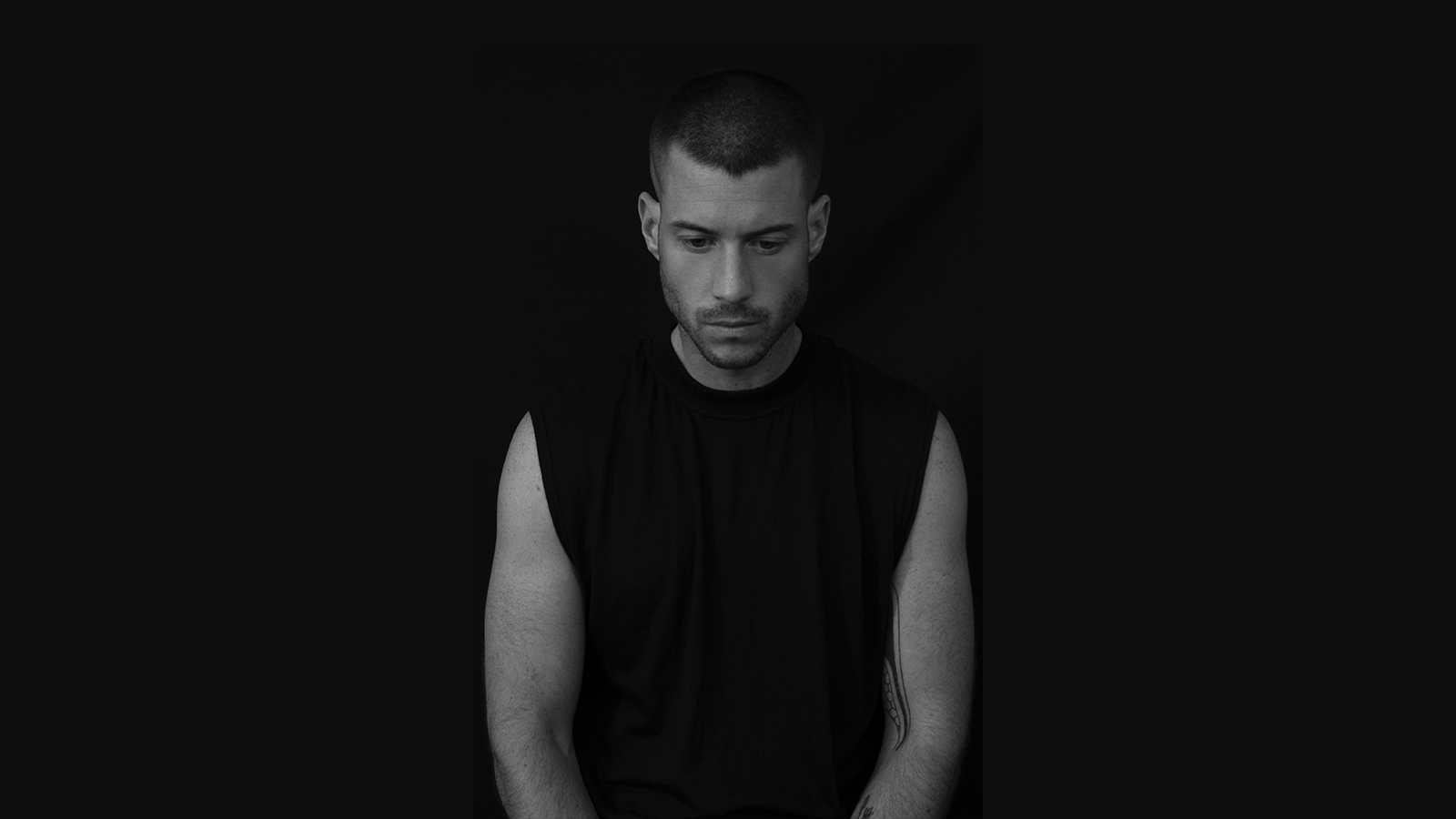 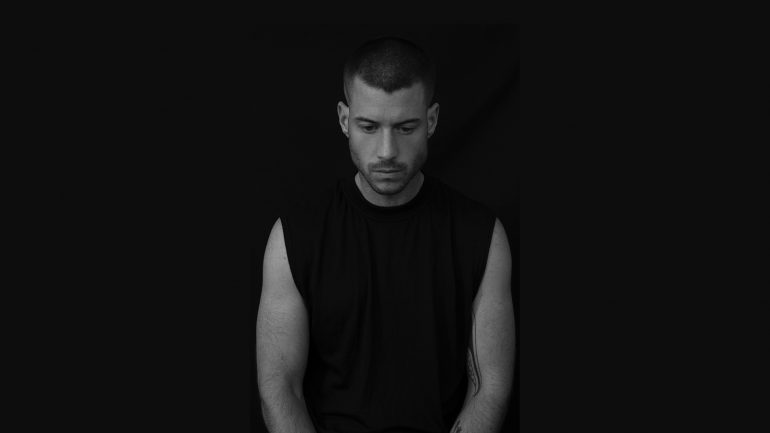 A 2 hour mix of all the tracks I’m playing out this month, including original releases and unreleased music Always active on the scene, Karsten continues to champion the very best in House & techno through his monthly radio show, ‘Sollors Systems’, on istreem radio 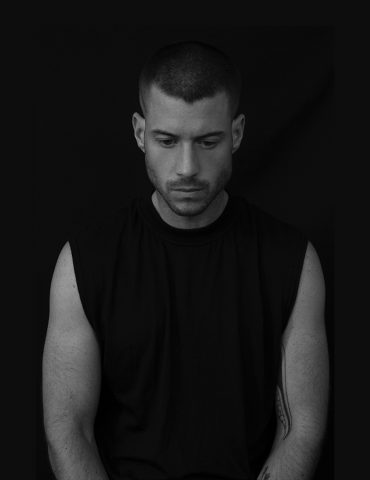 A respected resident of Sound-Bar in Chicago, Karsten Sollors is one of the scene’s rarities whose unwavering commitment to the music which drives him has established the DJ as an invaluable and integral part of the North American electronic music circuit. Largely defined by earnest transmissions of sincere and soulful energy, Karsten’s unwavering passion for the music through his decades of experience within the industry speaks for itself. A musical narrative dictated by rhythm, flow and emotion, the Canadian native’s musical stamp is hugely reflective of his deep, galvanised connection with Chicago and its rich history of House music. Perfectly balanced between underground flavour and irresistible rhythms, Karsten is a true purveyor of the genre fusing together elements of house, tech house and deep house throughout his career. Proudly advocating the Chicago sound, Now residing in the city, Karsten is fully immersed and connected with many of his inspirations, as well having the privilege to work alongside and learn from the expertise of the iconic Gene Farris. With a strong penchant for soulful vocals and infectious grooves, Karsten’s undeniable drive and dedication have proven to be the constants in ensuring his arrival to the dance wasn’t coincidental. Consciously honouring the pioneers that came before him, he has evolved into a devoted representative of Chicago house and having produced more than 50 original tracks to date, Karsten’s impressive output has been supported by such prodigious names as Jamie Jones, Marco Carola, Steve Lawler, Roger Sanchez, Prok & Fitch, Mark Knight, Claude Vonstroke, Gene Farris, Erick Morillo, Riva Starr, Horse Meat Disco, Paco Osuna, Sam Divine and many more. Boasting an extensive back-catalogue, stand-out releases from the Canadian export include ‘Make No Sense’, ‘I Need Your Love’ and most recently, ‘Weekend Warrior’ which attained #1 ‘Best New Tech House’ track during December 2018 on Beatport. Signed to a wealth of highly respected and celebrated imprints, Karsten has also enjoyed releases on the likes of Toolroom Records, Undr The Radr, Nervous Records, Farris Wheel Recordings, Sleazy Deep, Stealth, Great Stuff and more. Having built a solid foundation through his productions, recent years have seen Karsten turn his attentions to touring. Aside from his world-renowned residency, the Sound-Bar favourite’s heaving resume also includes headlining appearances across North and Central America, India and Asia, as well as being featured on Anjadeep’s North American tours which run through Chicago. Karsten has played with and supported such heavyweights as John Digweed, Paul Van Dyk, Lee Foss, Chus & Ceballos, Gene Farris, Art Department, Luttrell, Jay Lumen, Lee Foss, Honey Soundsystem, Cristoph and many more. Always active on the scene, Karsten continues to champion the very best in Chicago House through his monthly radio show, ‘Sollors Systems’, on Data Transmission Radio. Alongside this, he has also made notable guest mix appearances for Roger Sanchez’s ‘Release Yourself’, Great Stuff Recordings’ Podcast and 5 Magazine in 2018. Following up on this success, 2019 remains a very busy year for the Canadian with four heavily anticipated releases locked in for this summer, including new EPs on Nervous Records, Stealth, We Jack and Chicago home team label, Farris Wheel Recordings. 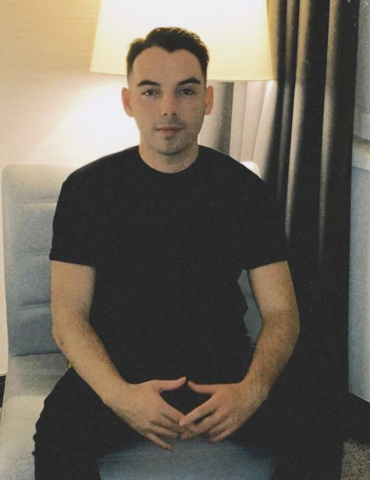 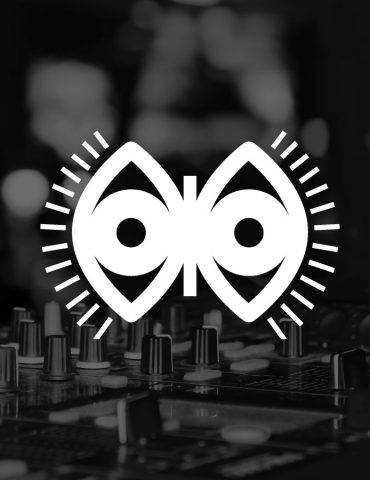 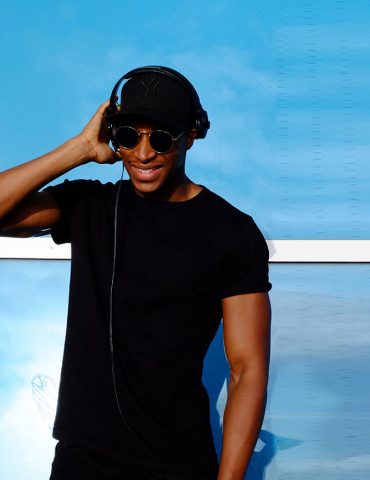