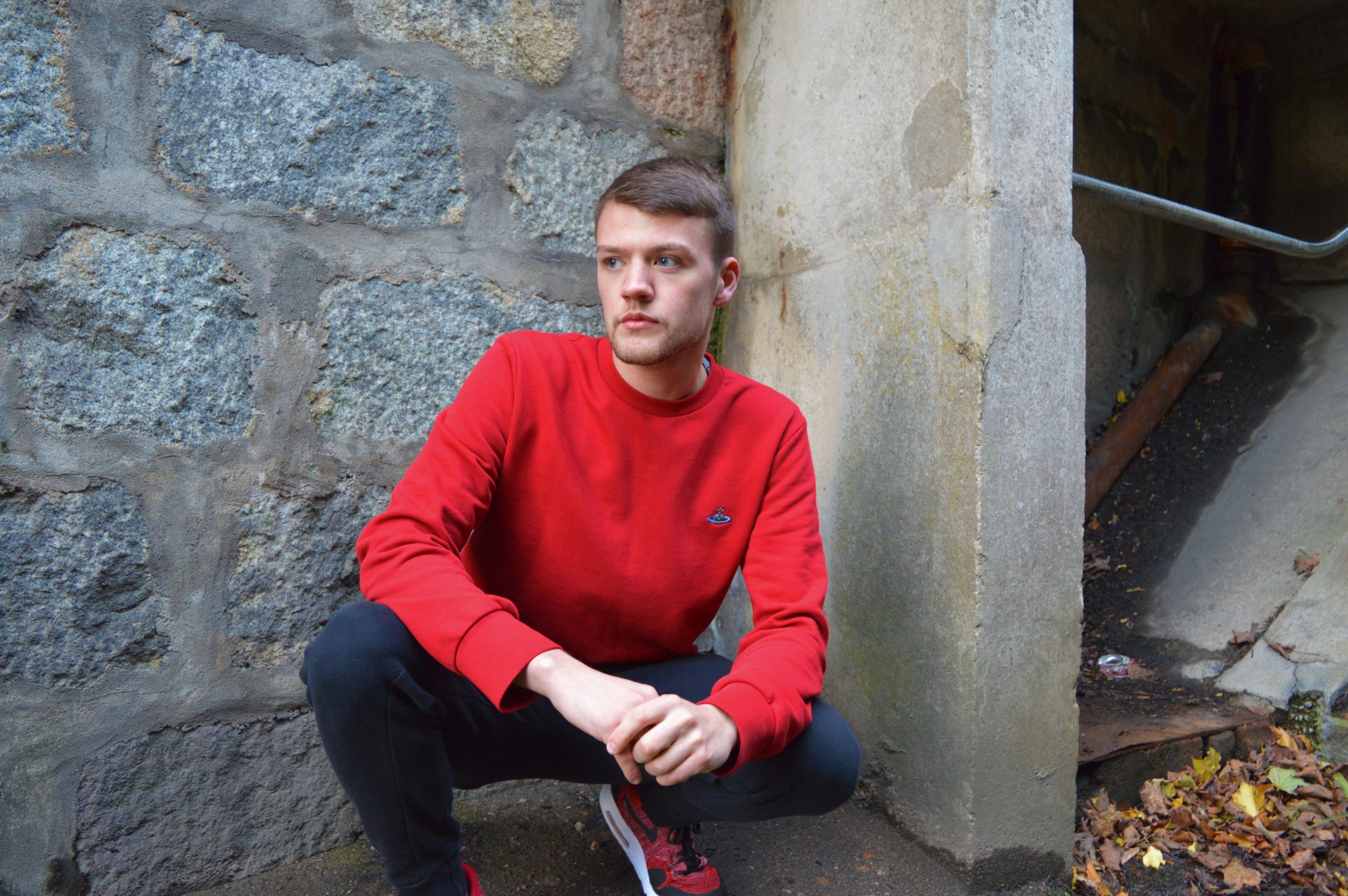 Hello everyone!  Hope you are all keeping well and safe!  A big show for you tonight with my new show time of 8pm on the second Thursday of the month!  New music from Just Her, Monolink, Evan Duthie and more.  The Throwback Thursday track comes courtesy of myself and I jump in the lockdown mix for the final 30 mins of the show! 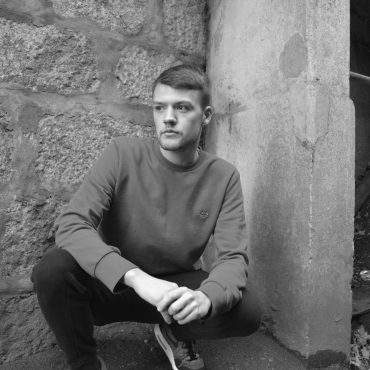 1st friday of the month

Evan’s knowledge of music, unique sound, grounded attitude, talent, dedication & determination are key to his success. His ability to sense the vibe and take the crowd on a journey make Evan’s set stand out from the crowd. With support from Annie Mac, Pete Tong and DJ’s he has played alongside as well as forthcoming singles and EPs coming out on some high profile labels, it is clear the future is very bright for the 20-year-old DJ & Producer. 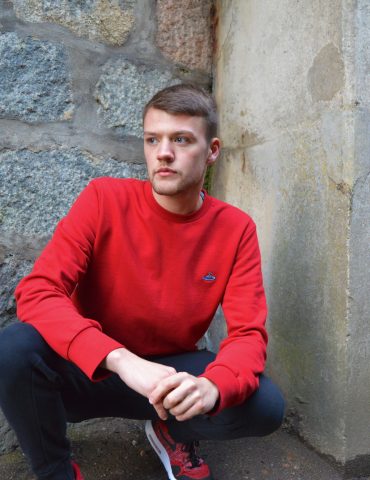 Many DJs aspire to achieve what Evan has, but very few are able to achieve this at such a young age and in such a short space of time. He has been making waves in the industry and has picked up support from the likes of Melé, Monki, Solardo and Annie Mac. Evan Duthie (16) was born in Aberdeen and has always had a passion and ear for music. Evan launched his career in the Summer of 2015 at the age of 14 with his first ever show which was on a MainStage at a large festival in Norway. Since then Evan has been booked to play at some of the biggest Venues in the UK and Europe including; The Nec Arena (Birmingham), The Oval Space (London) and for Radio 1’s Annie Mac’s UK tour at the 02 Academy (Glasgow). Evan has played alongside some the most influential names in the industry; Melé, Monki, Redlight, Green Velvet, John Digweed and Annie Mac to name a few. Evan made his debut in London in August 2016, after a little over a year on the scene. He played to a packed out Oval Space with thousands of ravers loving every second. He impressed the promoters, not only with his track selection and mixing skills, but also his ability to keep the party going at 06:30. Looking into 2017, Evan has already been booked to play at some of the biggest gigs of his career so far including; Enjoy Music Festival, Belladrum and Field Trip Festival (Somerset). He has also been working hard out in Ibiza – within a day of being on the island he secured his first show at Hush. Evan also performed at the legendary Ibiza Rocks and didn’t disappoint, so much so, he returned later on in July to play a second set. Evan is also making waves in the production side of the industry with one of his latest productions picking up support from Solardo and being played on Rinse FM. His ability & knowledge of music, unique sound, his humble attitude and with support from Annie Mac, Hannah Wants and all the DJ’s he has played alongside, it is clear the future is very bright for the 16 year old DJ & Producer. Evan’s skill and determination is what has got him where he is today. His ability to sense the vibe and take the crowd on a journey along with playing new and unheard music is what makes Evans’ sets so incredible. If you haven’t checked him out, make sure you do With more than 8 years as DJ ,music producer, and Audio Engineer Jesus Aka Digital Flowers acquired the experience and music taste to come up with a new project Idea , in which the Performer and the public have constant communication truth music and Visual Arts. The relation between flowers , music and humanity has been present since the beginning of civilization; Digital Flowers honours this Sacred Connection. 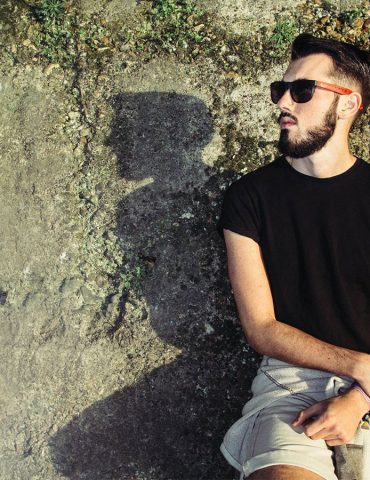 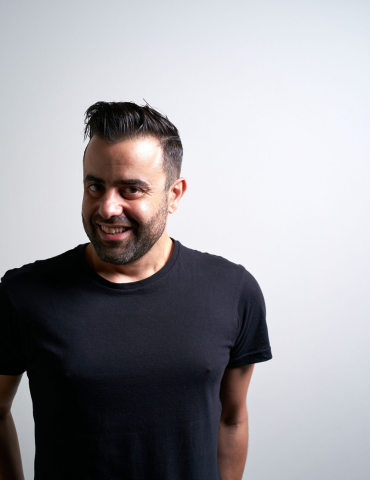