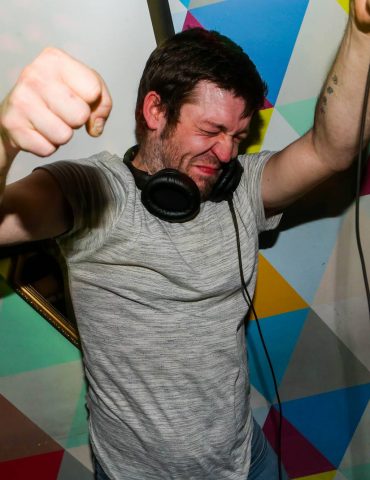 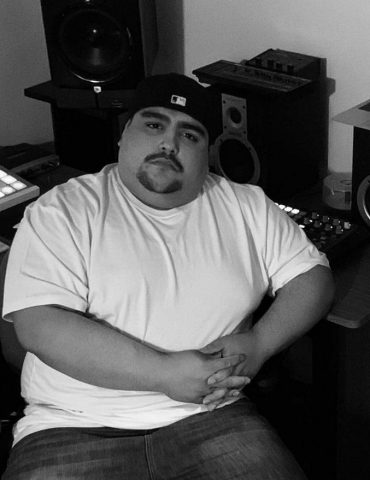 From Within EP23 FT Ron Classic 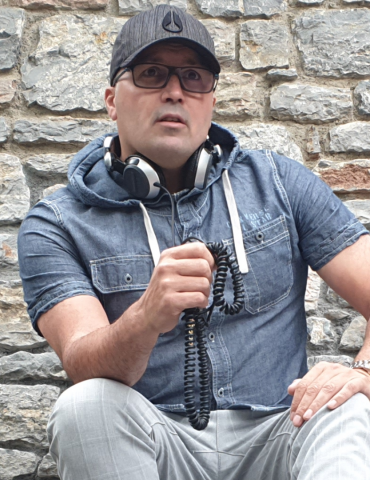