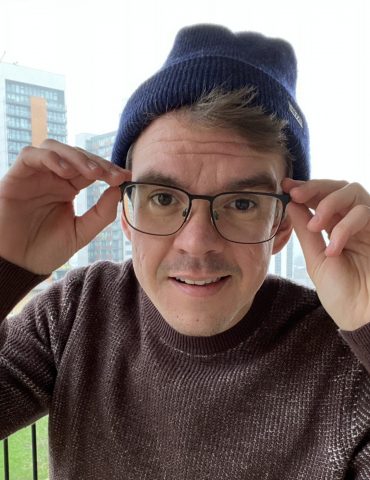 Schoon Jr. is a French DJ based in East London. His love for music started from a very early age with disco and funk being the 2 main genres played in his childhood household, his passion for them began. At the age of 17 he drifted towards a more upbeat techno genre with which he quickly fell in love with and started playing some tracks on his friend’s decks. At age 25 he started organising electronic music festivals in south of France which gave him the opportunity to have a better understanding of the scene. In 2020 he finally decided to start his own musical journey and with the wide range of genres under his belt, Schoon Jr. does not hesitate to take you on some incredible music journeys which he has named “from disco to techno”. He has recently become the resident DJ in a brewery in North London which has allowed him to play longer sets (averaging at 8 hours) and explore the full potential of his musical spectrum.