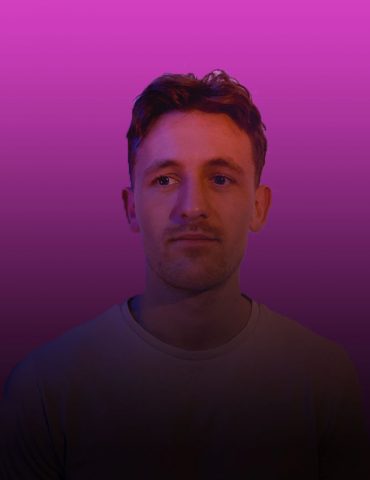 Born and raised in Edinburgh, Scotland At an early age, Keith developed a passionate understanding of music. Keith grew up listening to a lot of 80s pop, disco and electronic records. This would later have a huge impact on finding his musical style. he was usually described as very hyperactive growing up. this is what led him to consume a creative mindset, always having to keep his brain occupied in something that he enjoys. Music was always a huge passion from a young age, always considered diverse as a producer releasing music under labels of different genres. 2019 has been a year of finding exactly the sound that perceives Keith as an artist, Implementing live sets with a taste of Italo Disco and 80s influenced Sounds coated with Tribal Grooves & Acid House. Starting off his DJ career as warm-up DJ in the countries capital has led Keith from playing various different venues around Edinburgh and Glasgow to bigger clubs over on the island of Ibiza. His dedication and passion for electronic music have driven him to greater success, resulting in a residency for Scotland leading club and events brand 'Colours which has led on to him opening main stage slots at festivals such as EH1 in Scotland & being on the bill for the love action festival at the arches in Glasgow. Keiths productions have attracted label, artists and event promoters across the house music scene