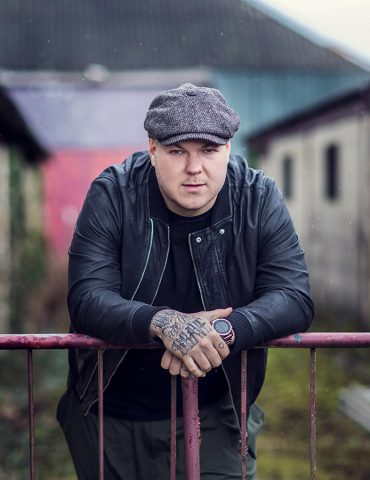 Since his first release in 2008, Alan Fitzpatrick has released bombs on B-pitch Control, Drumcode, Edible Records, Rekids and of course his very own We Are The Brave imprint. A regular at some of the world's most iconic venues, Fitzpatrick is a global headliner with his ears firmly on the ground when it comes to finding new talent. The versatile producer kicks off 2020 with his highly anticipated Disco edit of Patrice Rushen’s ‘Haven’t You Heard’ on FFRR Records