YeshaYahu (Isaiah Spain), is a Fort Lauderdale Beach based DJ and producer. Born in Stamford, Connecticut, he grew up around a diversity of people and nature. He came to discover electronic music in the late 90s through his older sister and immediately fell in love with it. At the time he would listen to late night DJ sets on the weekends on the radio listening to KISS 95.7 after-hours. After discovering online radio through DI.fm he would listen to international DJs play their sets.

In late 2014 he officially started DJing. Over the years he has built up a powerful library of music that is very eclectic and resounding. His sets range anywhere from deep house tunes that with sooth your senses, to Nu-Disco and funky jams that will get you dancing to some remixed oldies, and some melodic melodies that will lift your spirits. A lot of his sound is influenced by nature and different cultures. It wouldn’t be strange of him to occasionally play a multi-lingual set. His love for people definitely inspires this. 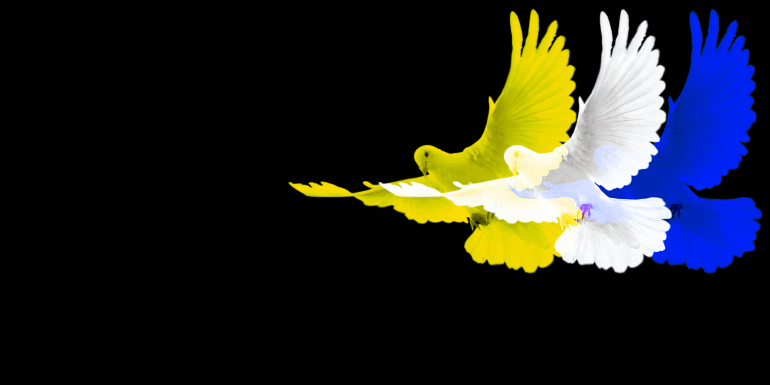