Whether playing summer rooftop sets or diving deep into the depths of electronic influenced techno, Shades Of Play’s productions and sets run the gamut of styles and sounds. Starting out producing in 2011, Felipe’s first music releases found homes on venerable imprints such as NYC’s Nervous Records while Derek’s first singles found their way to compilations on labels such as Fever Sound Records alongside names such as Dubfire and more. 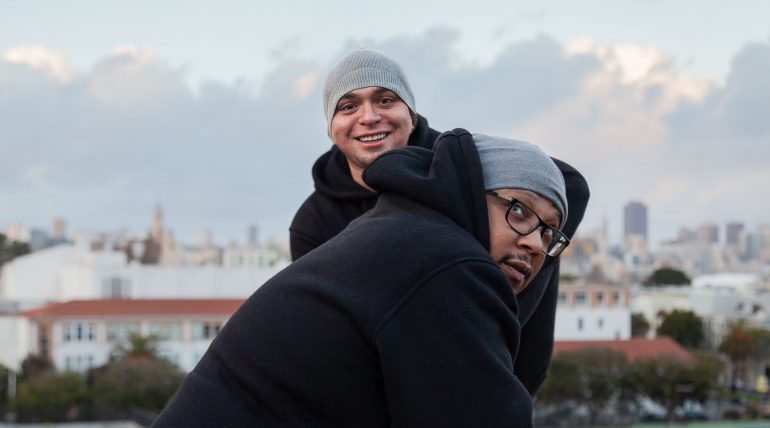 4th friday of the month