electronic
delivered by this is distorted

He is best known for his live events and electronic music as a solo artist, as well as his collaborations with British DJ John Digweed as Sasha & John Digweed. He was voted as World No.⁠ ⁠1 DJ in 2000 in a poll conducted by DJ Magazine. He is a four-time International Dance Music Awards winner, four-time DJ Awards winner and Grammy Award nominee.

Sasha began his career playing acid house music in the late 1980s. He partnered with John Digweed in 1993, touring internationally and producing a series of mix albums (compilations of other artists’ work played in a continuous fashion).

Sasha has remixed tracks for artists such as D-Ream, Madonna, Moby, The Chemical Brothers and Hot Chip. Sasha’s remixing and production often combine electronic music genres, making it difficult for critics to pinpoint his musical style. As well as remixes and compilation albums, Sasha has produced three albums of original works: The Qat Collection in 1994, Airdrawndagger in 2002, and Scene Delete in 2016.

After achieving success as a producer and DJ, Sasha worked with younger DJs and producers such as BT and James Zabiela. His use of live audio engineering equipment helped popularise technological innovations among DJs who formerly relied on records and turntables. In 2007, he formed a record label with Renaissance Records called emFire, which is the exclusive outlet for his new music. 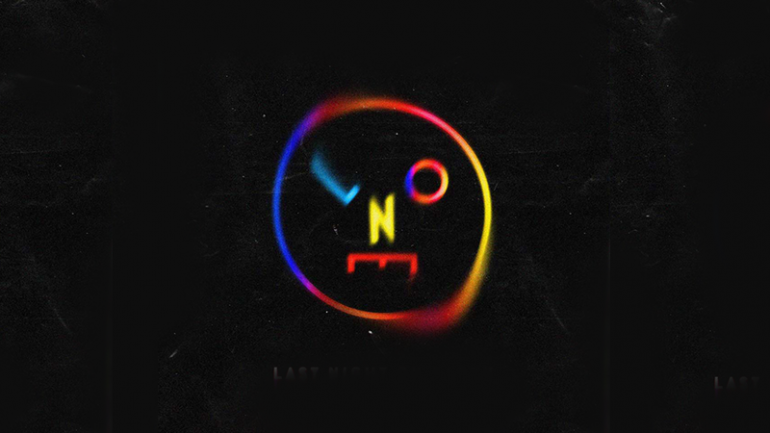 DJ/producer/remixer SASHA is recognized as one of the world's most innovative icons of the electronic genre.