Logic Senya was born in the township of Tembisa and raised in Kagiso and London, he grew up on Y FM and attributes his love of music to the rich musical culture that exists in South Africa.

Moving to the UK in his early teen years he was surprised by the lack of diversity in the UK house scene.

This created a desire in him to challenge the norm. Living in London his peers were confused by his passion for house music, he was and still is determined to diversify the UK house scene.

In later years Logic found his footing in the underground Southern African house scene, a scene that began to resemble the vibes back home – electronic sounds combined with African elements played in a uniquely South African style. It was at these parties that he discovered artists like Manoo, Glen Lewis, DJ Cloe and Black Coffee, however, he still felt that there was a gap in the London market for the music he grew up with and this inspired him behind the decks.

Logic Senya found his tribe with Monate London, the UK’s number 1 hub for South African parties and events.  And he soon became their first resident DJ.

Quickly mastering his DJ skills and combining this with his passion for Southern African electronic music he was propelled to the forefront of the London Afro House Scene pioneering Afro House, Amapiano and Gqom.

A thrill-seeker on and off of the decks, Logic is electronic, known among peers as the ‘Transition King’ he keeps his audience enticed by his smooth transitions and dynamic music selection.

His ability to mix all house genres together and fuse this with the latest African electronic sounds has landed him top gigs across the UK.

He prides himself on his song selection and his amazing crowd control. A set from Logic will take you on a journey to South Africa, the original home of Afro House and Amapiano. He plays with such authenticity giving homage to the originators and creating a unique experience for his audience.

This is just the beginning of the journey for Logic Senya with ambitions beyond the decks he plans to also focus his passion for house music into production very soon. 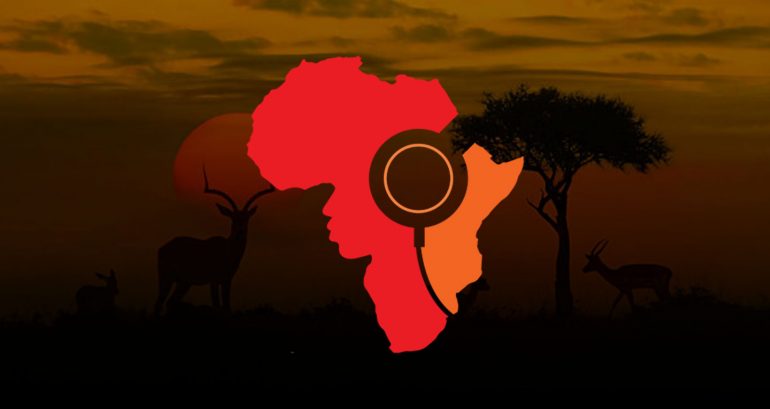