…Being influenced at a very young age by a wide range of genres his love for house music started in the beginning of the 90’s. Inspired by DJ’s and music that was being played in the hottest clubs in Amsterdam like Roxy & IT. You will hear these oldscool club influences in his set.

His main genres are: House, Tech house, Techno. Kevin has played in exclusive Amsterdam venue’s like: ClubNL, The Art’Otel ,The Harbourclub, Andaz Hotel and many more. Created succesfull evenings like: EXKlusive & Tech God Its Friday.

A major highlight was playing in Ibiza and hyping up the crowd with his underground club sounds. Kevin releases his music on his own independent label Tech Maze Records. 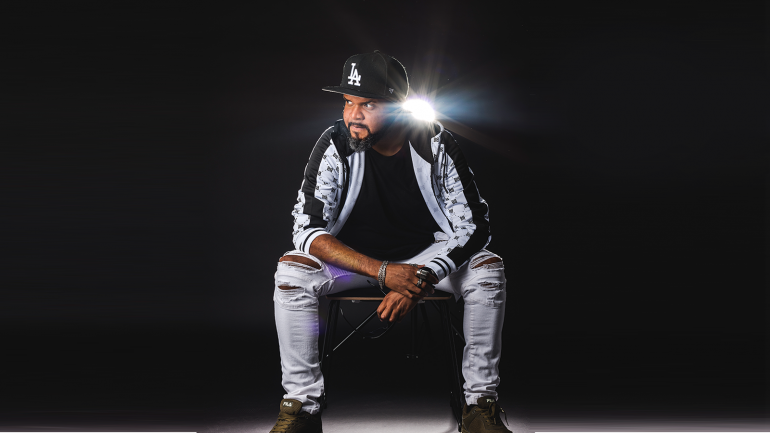 2nd & 4th saturday of the month