…It takes far more than a beat junkie to make it in today’s ever-growing electronic dance scene – luckily, Canadian producer/DJ Chris Guest has plenty more to show for it. With a creative mind, the right talent and a tenacious heart that beats to the rhythm of a future promise, he’s bound for something far beyond the clubs of his hometown Calgary. Under his Guest Who moniker, he’s blazing a trail of his own, making sure you know that he’s ready to do some tale telling.

Some kids grow up with the sounds of Bach, psychedelic rock of the 60’s or 80’s synthesizer pop. Not Chris though. His mum infected him with the dance virus around 2000 – spinning the likes of Cascada, Armin van Buuren and Tiësto. Anything house music would get the spirit up in the Guest household – lighting a spark of fascination for the young DJ-to-be. Drawn to its energy, Chris got himself a side job to be able to buy his first DJ controller, and figure out the trickery behind the mixes of Laidback Luke and A-trak. Any spare minute outside school would be spent practicing his skills, eventually leading up to playing a local Halloween party. And that’s where it all started.

Fast-forward ten years, and Chris has emerged as Guest Who – one of the fastest rising, Canadian talents. Having played Calgary venues like The Palace Theatre, The Hifi Club, Marquee, Commonwealth, Dancing Sasquatch and Aurora, it’s clear that this guy’s knack for setting the right mood, reading the crowd and educating them on proper house music has hit home. You’ll find his name on line-ups alongside Gareth Emery, Chris Lake, Walker & Royce, Borgeous, Danny Avila, Shaun Frank and many more, with promoters praising him for his groove-driven mix of UK house, jackin’ house and tech-house.

Aware that it takes more than a wicked set to stand out, Chris invested in taking his club adventures inside the studio, exploring the depths of the house and techno genre. He taught himself how to produce tracks, submerging into the intricate world of storytelling through sound. Five years into the game and Guest Who originals, bootlegs and remixes have enamored his following with a warm groove, contagious, foot-shuffling basslines and a melodic sense that gets you hooked instantly. He’s released on labels including Gameroom Records, Black Hole Recordings, and Deevu Records, but also invested in setting up his own label, Loudnuff Records – a place for all of his mindscapes, as well as those of other gifted producers.

In 2020, and onwards, Guest Who plans to let himself be heard – creating more music, curating his own sound and continuing to move the crowds, both in and outside his home country. One thing’s clear – this guy won’t stop until his tale gets told. 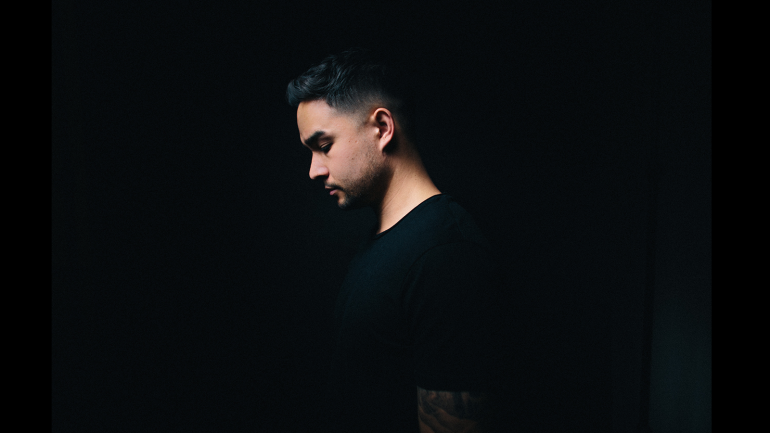 4th saturday of the month

Guest Who presents to you the latest in dance music from all over the world, including live mixes from himself and other artists. Sit back, relax, and enjoy your stay at The Guest House!