…Splitting his time between Dublin, Ireland and Transilvania, Romania is the underground tech house producer Andry Cristian. He crafts texturally rich dance music inspired by multiple Electronic Music genres such as tech house and techno, house and deep. Holding a true passion for producing music, Andry Cristian started djing from the age of eighteen years old, where he eventually found himself working alongside labels such as Grove33, Tres 14 Music and Natural Rhythm and Hush Recordz. He later started his own label imprint, Day&Night Recordings which has been home to several eclectic artists.

He has released notable tracks such as, “Hold On” which is filled with an infectious rhythm and laid back chord progressions. He has also created tracks such as, “In And Out” where listeners can hear him creating a sonically diverse and colorful palette, filled with a hypnotic percussion. It was tracks like this that showcased Andry Cristian’s incredible talent and skillset.

Influenced by a variety of producers such as Hector Couto, Mikalogic and Steve Lawler, Andry Cristian channels his energy into creating a one of a kind sound and style that is not often found in today’s music landscape. His refreshing approach to producing music has led him to performing at several clubs and festivals across Europe. From 39/40 Dublin to Millennium Bar Ibiza, Linekers Ibiza and from Dreamers Pub Aiud to Club Seven Amsterdam, Venue MOT LONDON, there’s no slowing him down.

Andry Cristian is an artist to pay close attention to as he continues to establish a name for himself as an original and incredibly talented producer. 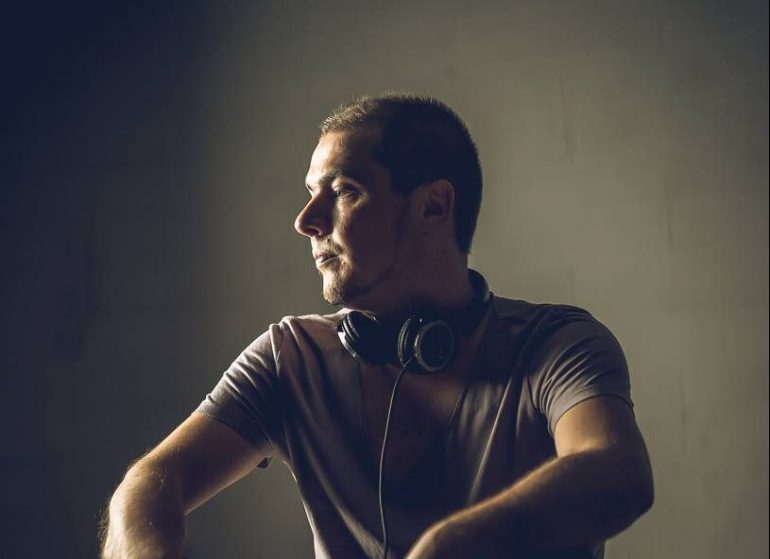 Day&Night: it's a radio show that brings the underground electronic music from the best artists and record labels, fresh track releases from around the world in 60 minutes. Hosted